One thing I’d do differently. 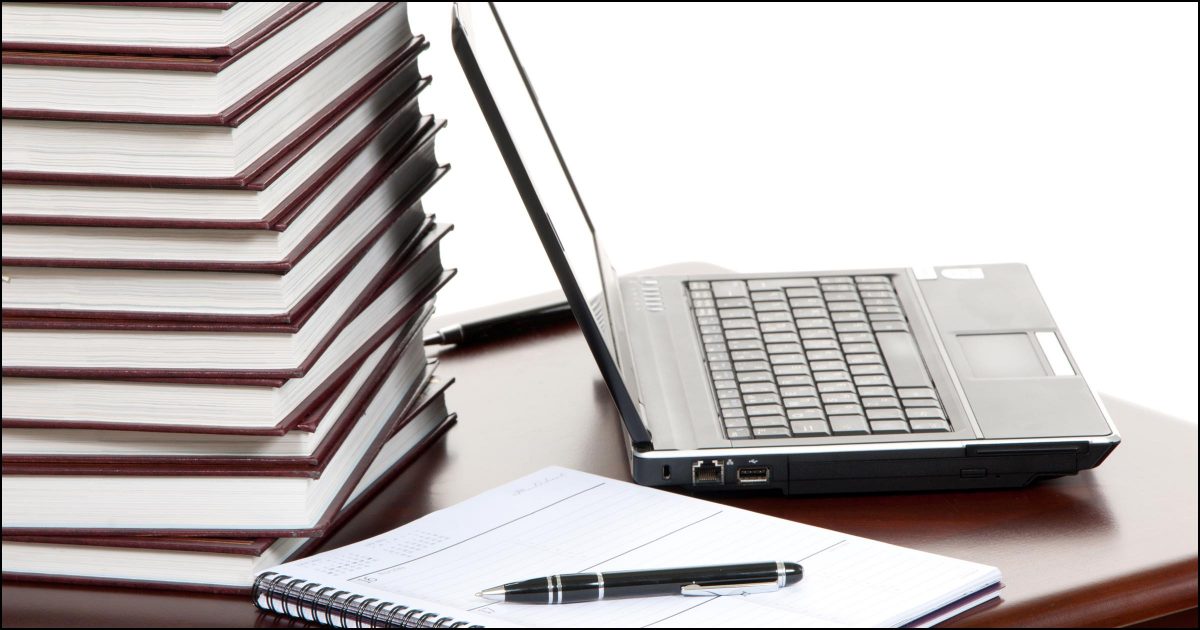 I never planned to be a writer. And yet here I am. I kinda wish I'd approached a few things differently along the way.

I never planned to be a writer.

When I entered college in 1975, I had no plan at all. I had a vague interest in electronics, and seeing that on my application, the University of Washington saw fit to put me into College of Electrical Engineering.

It was there I encountered what would become my career’s passion.

If I had to do it over

I started out as a computer programmer and loved it. It wasn’t until years later I realized I was a writer, and always had been. As a result, I wish my education had included more writing-related classes and topics.

A required class for all engineering students at the UW, it was the first time I’d used a computer of any sort… and it was love at first sight. Things just clicked. I walked out not only with a perfect grade, but with the giddy realization that people would pay me to do this.

They’d pay me to have fun.

Over the rest of my college career, the roots of what 20 years later would become Ask Leo! were sown as I helped friends with technology and worked the local help desk from time to time, often for free.

My first job out of college was with a small company that got smaller over time — unintentionally.

But I was having fun.

In a small company, being a “jack of all trades” is an asset. As a result, I worked on a number of different things, from software maintenance and bug-fixing to feature addition and more. I also wrote end-user documentation for our tools and a monthly newsletter sent to the company’s customers.

Eighteen years at Microsoft followed. There, I not only worked on a variety of projects, but was introduced to email (my first email address was, indeed, @microsoft.com), the internet, and web development. Once again, as a jack of all trades I alternated between being an individual contributor writing software and being a manager of same.

Not long after leaving Microsoft, I fell in with some internet entrepreneur types, and, to make a long story short, Ask Leo! happened.

After doing Ask Leo! for just a little while, I came to an unexpected conclusion.

Not only was I writing, I was a writer. And I had been all along.

Had I known that, I would have done some things a little differently.

The most important “computer skill”? It’s not what you think. Not at all. More at The Most Important Skill.

If I had it to do over again

I would have paid more attention in English class. Heck, I would have taken more English, grammar, and writing classes. And I would have selected Latin, not Spanish, as my “foreign” language.

The problem was, I hated writing in school — absolutely hated it. It wasn’t until I started working a real job that I discovered that not only could I write relatively well (though I couldn’t spell to save my life – I still can’t), I kinda sorta enjoyed it.

That customer newsletter I put out at my first job? Not only was it my idea, but it was pretty fun. Writing documentation because in the end, I was the software department? It worked. What did I do well at Microsoft? Communicate via email — which is, of course, writing. I even got my first published article in one of Microsoft’s early developer magazines.

But it didn’t dawn on me that I was writing.

What I hated in school wasn’t writing; it was writing about things I didn’t care about. Once I got past that, words started to… well, to trickle out. I’m certainly not about to write the next great American novel. But I do write.

And if I’d paid more attention and made a few different choices back then, I’d be a better writer today. Much better.

Which brings me to my point….

We are all writers

Regardless of your profession, writing, especially in this internet-enabled age, is becoming more and more critical. The ability to express yourself clearly, and even entertainingly, is often the difference between being good at a job and being great at it, a blog post being shared or ignored, or an email being understood or discarded.

A question being answered… or not.

I bring this up because of the number of people who write to me who, to put it bluntly, can’t.

Now, to be clear, there are two distinct camps: non-native speakers, for whom English is a second language, and those who’ve grown up speaking English but still can’t write a coherent sentence if their life depended on it.

I have a lot of sympathy for the first group (very technically, English is my second language1). I’ve found myself trying to explain the rules of English to my overseas relatives and friends, and it’s hard!

But, to be completely honest, I have very little sympathy, and less and less patience, for the second. Having grown up and been educated in an English-speaking country, there’s very little excuse for not being able to express yourself in your native language. It doesn’t have to be eloquent, but it needs to be understandable.

I think you’d be shocked at how many fail that simple test.

You are being judged

Sad as it is, both groups are at a severe disadvantage.

It’s probably not fair, and it’s certainly not politically correct, but the reality of the internet is that speaking and writing English well matters. Not only are vast amounts of resources and content in English, but it’s the closest thing we have to a common tongue among the masses online who speak a variety of other languages.

Your use of English — particularly as a native speaker — heavily colors how you are perceived. It can be a barrier or an aid to getting your ideas across, your position understood, your desires met, and more.

There used to be a commercial for a vocabulary product that began, “People judge you by the words you use…” And this isn’t even about vocabulary.

It’s not fair, but it’s very, very true. You may be the smartest, coolest, most wonderful, knowledgeable, and professional person on the planet, but if your email, posts, and other writings sound like a spoiled teenager who didn’t finish high school, don’t be surprised if that’s how you’re treated.

The ability to express yourself clearly and coherently in your native language — and in English, if that’s not your native tongue — can make a huge difference in your success online.

And in life, for that matter.

If I had to do it all over again, I’d make it a priority. I hope you will, too. 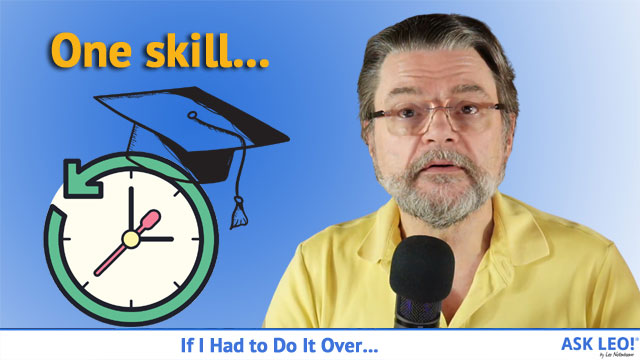 1: Even though living in Canada, I spoke only Dutch until I was around three. It’s what my parents spoke. The British neighbor lady saw this and said it would not do, so she taught me English. Then, when I hit kindergarten in the U.S. a couple of years later, that morphed into “American”.