What your backup is and isn’t for. 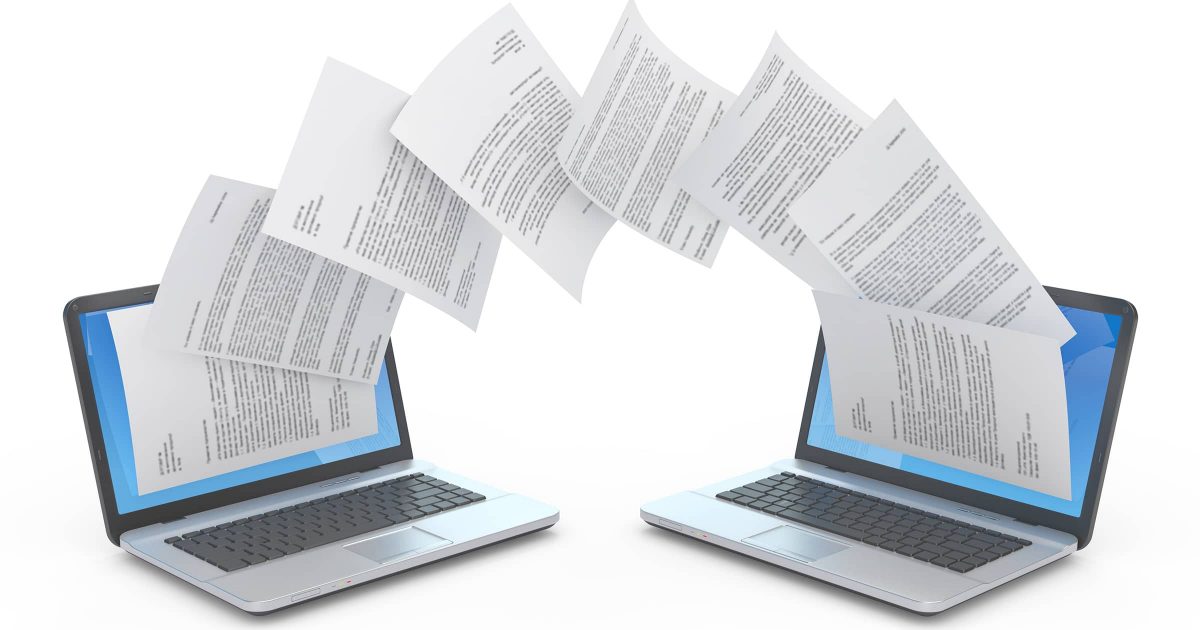 The concept seems simple: take a system image of one machine, restore it to another, and avoid lengthy setup time. Unfortunately, it's not that simple.

It’s not a question of allowing.

The real question is: will the result work?

Most of time, the answer is no.

Restoring an image backup from one computer to another

Image backups are a safety net for software and hardware failures on the computer they back up. They contain a copy of Windows that is highly customized and configured for that specific hardware. They are unlikely to work — or work reliably — if restored to different hardware. The correct solution for new hardware is a new, clean, installation of Windows customized to that hardware.

What your backup is and isn’t for

What you’re asking is such a common question that I discuss it in each of my books on backing up.

Since an image backup contains the entire system, many people would like to use it when moving to a new machine. The concept is simple: restore the image backup to a replacement machine, and carry on where you left off.

That’s not what image backups are for.

Image backups are a snapshot of a specific machine, and are designed to be used in either of two scenarios:

Because image backups contain everything on the machine, they are also very conveniently used for one additional purpose:

Restoring a complete image backup to different hardware isn’t on the list.

Windows configures itself for your machine

When you install an operating system, the setup program goes through what appears to be the same sequence on every machine: you enter the product key, type in a little information, tell it what machine name you want, set the time zone, and pick a password. Then setup goes to work, showing a progress bar or some information about the benefits of the operating system you’re installing, and how wonderful your life together will be.

What happens behind the scenes is significantly more complex.

Every machine is different from every other machine, and during installation, those differences are accounted for.

Once it’s set up, Windows has been highly customized to the characteristics of your specific computer.

What your backup image contains

A backup image of any machine contains a copy of Windows specifically configured for the computer on which the backup was taken. It has drivers and settings and customizations for that hardware.

Attempting to restore Windows to a different machine means it won’t have the proper configuration it needs to run on that different hardware. Depending on how different the hardware is, you may experience any of the following:

In some cases it appears to work… but it’s not something you should count on.

Even as a second drive, the disk or image of an older machine might not help as much as you think. If I move a hard disk from my old machine to my new one, can I just run my old applications from it?

It is possible for the scenario to work, but several conditions must be met.

If those conditions are met, maybe it’ll work.

It’s possible Windows will be able to boot, notice that some non-critical hardware has “changed”, go through the process of updating itself, and run.

Windows on a new machine

When replacing a machine, the more correct sequence is:

If, on the other hand, the failure does not involve replacing your entire machine, then the process is much simpler:

Because that’s exactly what a backup is for.

Before we give up on the concept entirely, I do want to point out that there are tools that can help in situations where an install from scratch is something you really want to avoid.

“ReDeploy” is a feature available in some versions of my recommended backup program, Macrium Reflect. It specifically attempts to restore an image configured for one machine to a machine with different hardware. I’ve used this once or twice successfully to move a backup image of a friend’s computer onto a virtual machine.

Other companies, particularly those with backup programs, may have similar solutions.

While not quite the same, several companies provide utilities that promise to transfer programs and settings from one installation of Windows to another. Quite often this is what folks are really looking for when they think of using an image backup to transfer setups between computers.

The solutions I’ve seen in both realms are not free. In addition, the problem being solved is incredibly complex. If you do go this route, I would proceed with caution, which means backing up early and often as you perform the transfers.

I much prefer the clean install approach; the result is typically a significantly faster and more stable system.

How do I transfer my pictures to a new computer?

How do I transfer my backup to a new computer?

The best approach resulting in the most stable system is to install Windows from scratch on the new computer (if it isn’t there already), install all your applications from scratch, and then restore all your data and other files by copying them from a backup or backup image to the new computer.

Does a system image back up everything?

How do I back up my entire computer to a flash drive?

In general, it’s either a bad idea or impossible to back up your entire computer to a flash drive. It’s often impossible because many flash drives are not large enough to contain a copy — even compressed — of your computer’s entire hard drive. It’s generally a bad idea because flash drives are often inexpensive, less reliable flash memory. A better solution is to get an inexpensive external hard drive and use an image backup program to back up your entire computer to it.

What is the difference between a backup and a system image?

A backup is any additional copy of anything — a file, multiple files, or an entire hard drive, or even a collection of hard drives — kept somehow separate from the original. A system image is a specific type of backup that is a copy of absolutely everything on a system’s hard drive.

Is it better to clone or image a hard drive?

In general, unless there’s a specific reason to do otherwise, creating an image will be faster and take less space than cloning a hard drive. An image contains all of the information on the hard drive and everything necessary to restore the hard drive’s contents elsewhere. A clone includes the unused space and specific layout of the information, and while useful for some forms of forensic investigations, is generally overkill for average use. 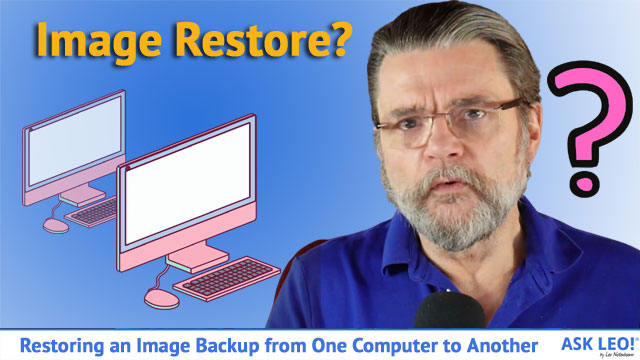