I’m using windows Vista, how do I set file associations here? There is no
files type tab in Windows Explorer Folders Options.

I read this question and went “huh?”. But you’re absolutely right; the
file association dialog that we’ve come to love and hate that’s been part of
Windows Explorer is no longer there.

The question, of course, is where did it go? To a more logical place
perhaps, but with nary a clue as to how to find it.

File associations are used to tell Windows what program opens what kind of
file. For example after you install Microsoft Office, file associations tell
Windows that a “.doc” file should be opened by Microsoft Word.

In the past when we’ve needed to view or modify these settings, we’d fire
up Windows Explorer, click on Tools, Folder
Options… and then the File Types tab. Only one
problem on Vista: it’s not there: 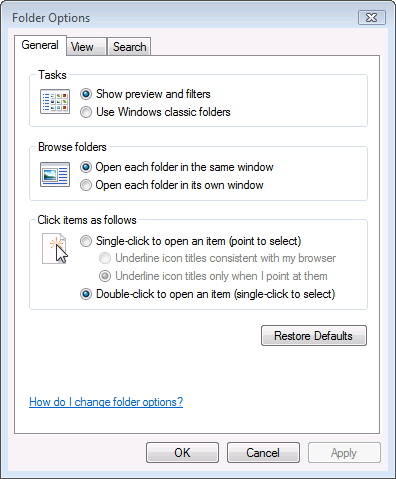 On Vista we instead open up Control Panel: 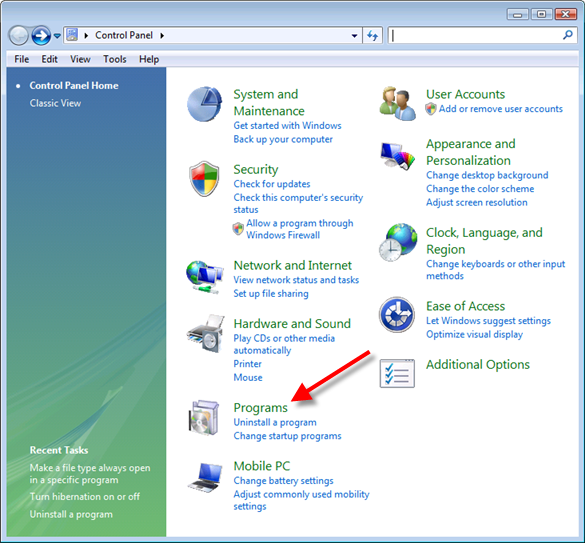 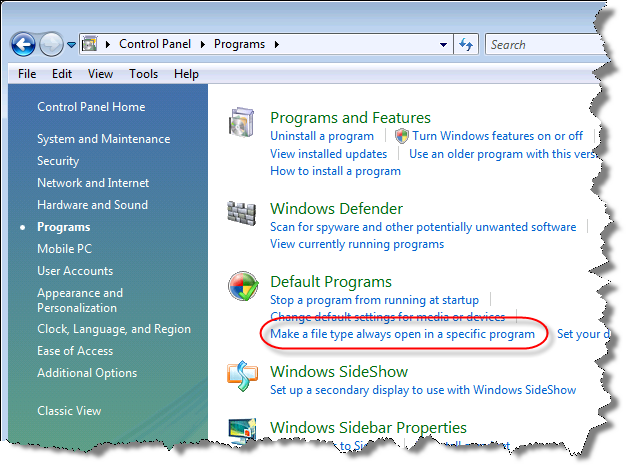 Finally we see something that sounds appropriate. Click on Make a
file type always open in a specific program: 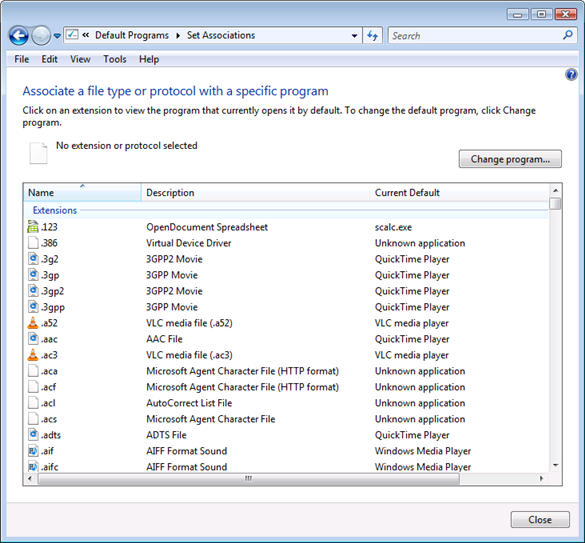 It’ll take a few seconds to load up as it scans the registry for all the
settings to be displayed. Once loaded, you can then change which programs open which
file types.

It’s hard to say, though I do frequently fault Microsoft for changing things
that simply don’t need to be changed. There’s an argument that this should
always have been in Control Panel and I actually agree with that. But to move
it, without even a hint or a clue as to where to go instead, seems fairly
unhelpful.

49 comments on “Where did file associations go in Windows Vista?”